Back to blog
scroll

The only article you’ll need to talk about NFTs 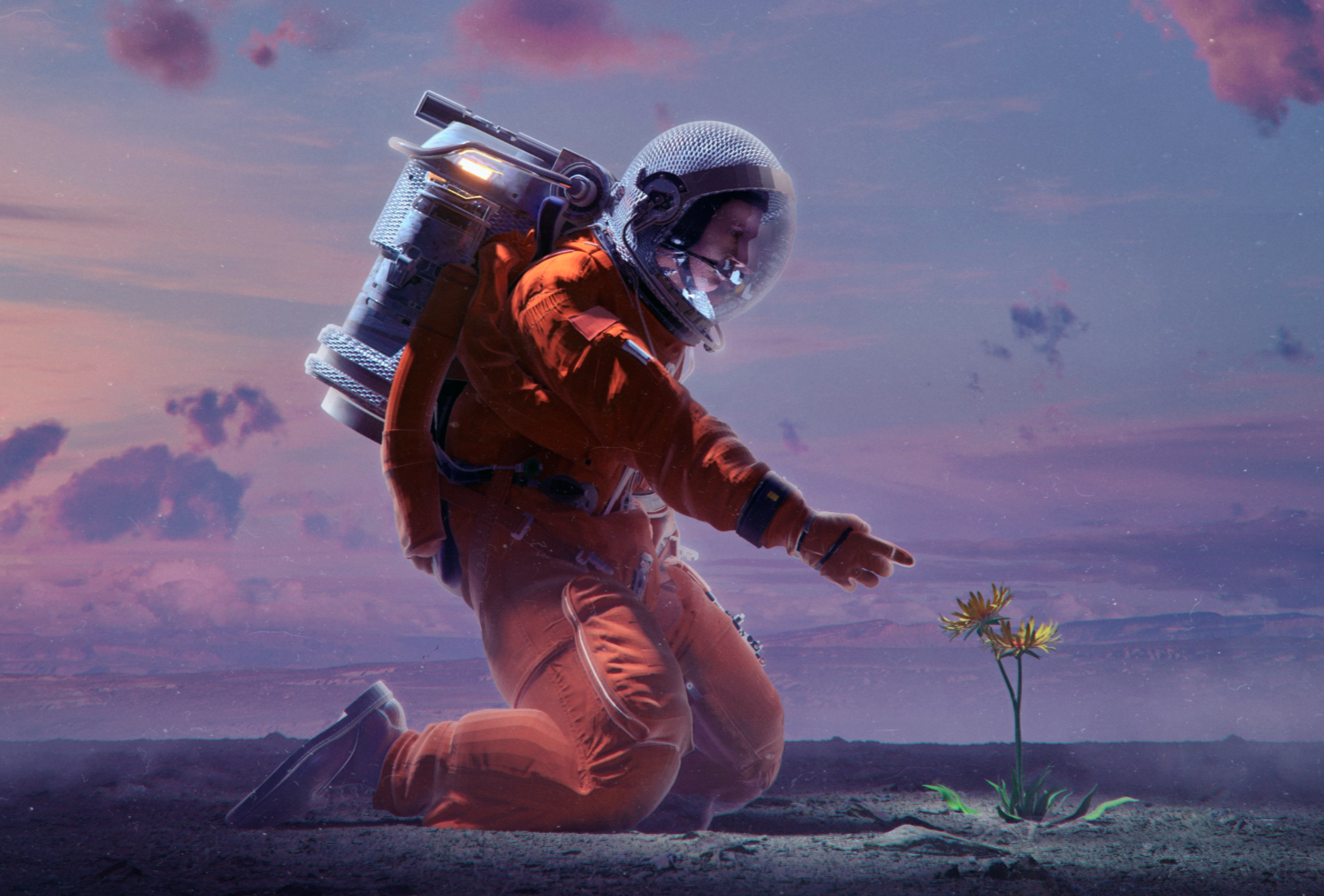 If there’s one term that’s being bandied about both locally and internationally, it’s the three-letter acronym NFT. Having made its appearance around two years ago – and very recently for some – “Non-Fungible Tokens” or “NFTs” have now become one of the leading topics in conversations about new forms of investment.

Some people are interested and talking about them. Others pretend to know what they are and prefer to procrastinate the time of figuring out a clear explanation. If you are in the second group, this article will allow you to jump into the first.

Here is our clear and concise answer, in two parts.

Don't miss out industry news.  Subscribe to our newsletter

Don’t worry, this will only take a few sentences. Let’s get started.

What is an NFT?

To take a concrete example, a parcel of land is a non-fungible asset: it exists only in one place and cannot be exactly reproduced. Its value and its price are subject to constant revaluation according to market conditions and demand. It is impossible to exchange it for another identical parcel.

In contrast, a dollar,  an ounce of gold, or an Ethereum are fungible goods, which you can exchange for one of their brothers without it making any difference. They’re equal and the same.

An NFT, therefore, comes with a unique ID that is impossible to replicate. This allows proving the authenticity and ownership of a unique digital asset. We will explore the different assets it can represent down below.

How does it work on the blockchain?

What may seem complicated is rather straightforward. NFTs are digital assets stored on the blockchain. An NFT contract is a list with two columns. The first holds the token’s ID number. In the second, we can find the address of the virtual wallet of its holder. The holder has the right to modify the content of this second column: he can leave his address (by keeping the NFT) or enter that of another (by giving or selling the NFT). It is as simple as that.

The contracts also include a second list, called the metadata file. This tells us what the NFT is (an image, a key, a ticket, music, etc.). We will see the different forms that an NFT can take in the second part of the article.

In general, digital creations are copyable and shareable without limit. NFTs offer a solution by creating a phenomenon of rarity, designating a digital file as the “original version”.

« That sounds great, but anyone can copy it », you might say. Absolutely. But the concept is the same as for physical art: anyone can have a copy of the Mona Lisa, but it will not take away any value from the original work. What’s more, it might even bring more fame to it, increasing the original’s value.

The uses of NFTs

You’ve probably already seen those jaded monkeys called “Bored Apes” or those pixelated drawings of characters called “Cryptopunks”. Before becoming the subject of speculation, brands in the making, or even keys to certain metaverses, these projects were intended to replace your social media profile picture.  Often released as a collection, they are one of the most popular applications today. Often the attributes are decided in advance and a random algorithm generates the final images. They will have different levels of rarity depending on their attributes.

Some NFTs are used to represent unique digital artworks. Instead of being generated by an algorithm like the previous example, an artist will use his or her talents to produce the piece. A modern painter, equipped with a digital brush and pixelated paint. One of the leading artists of the movement is the famous Beeple, who sold one of his NFTs at a Christie’s auction for a record $69.3 million. 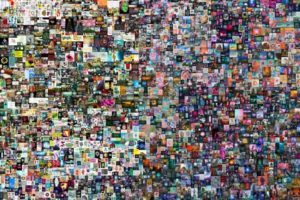 In the same logic, many photographers are starting to market their work via NFTs platforms. If some photos are just digital copies and a way to support an artist, others represent the opportunity to acquire a fraction or the totality of the intellectual property of a photo.

Some works of Justin Versano, one of the most known artist of the moment

More and more platforms and artists are starting to offer music tracks and other music-related items as NFTs. Some of these NFTs allow the holder to participate in the financing of the release of an album, and even in some cases, to own a fraction of the original recording tapes. This allows them to invest in the success of their favorite artists. 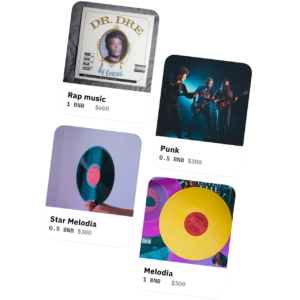 What if we replaced our paper tickets with NFTS? In the case of a concert, this could facilitate transactions and prevent counterfeiters from operating. It’s even possible to code the contract so that the resale price doesn’t exceed a certain ceiling, and that the artists get a share of any profit made. This would give them access to the secondary market, which until now has remained in the hands of the resellers. 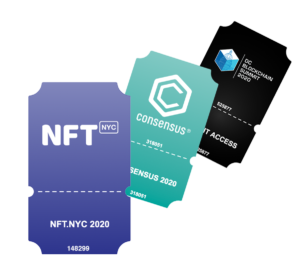 Some elements of video games are issued as NFTs, be it avatars or equipment. These NFTs can be used in the games or metaverse in which they were created, sometimes to earn digital assets. Some games have been built around this concept, like Axie Infinity and Gods Unchained, while other games are built around an existing collection.

Pokémon and Panini cards should better worry, as there is now a more robust format than the fragile cardboard. Collectible NFTs are the next generation of playing cards and other collectibles. The added value of these NFTs is that, unlike other cards, they are impossible to fake, and cannot be subject to hazards such as fire or water damage. As examples, we can mention NBA Top Shots, small video formats of the great moments of basketball, or Hot Wheels cars, come to replace the cars of your childhood.

Conclusion: NFTs for everything

As you could see, there are already multiple applications for this emerging technology. It is also likely that, in the not too distant future, NFTs will soon replace many official documents, such as diplomas, real estate titles, and even potentially identity documents. Say goodbye to fake documents, and never worry about losing your passport again. It will all be kept safe for you.

We are only at the beginning of a global change, and we advise you to look beyond the speculative excesses. This is only the first chapter of a radical transformation in the way we prove our assets, both physical and digital. More about it in a future blog post.

I confirm I am a qualified investor, not resident of the United States and I accept the Term of Use.